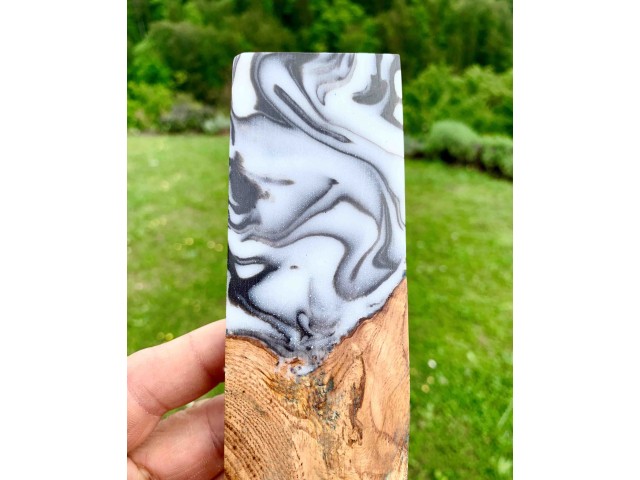 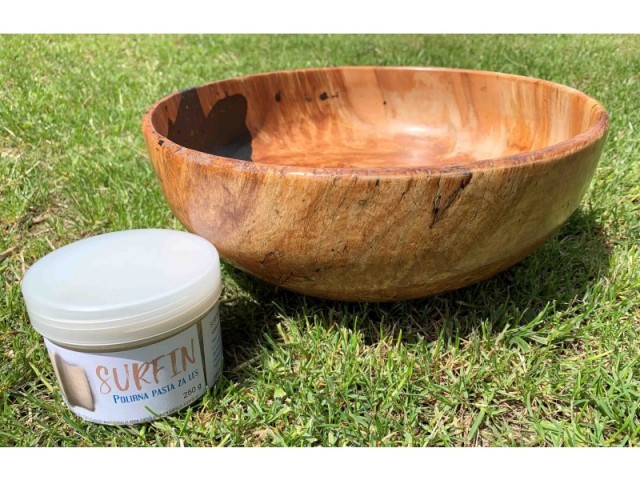 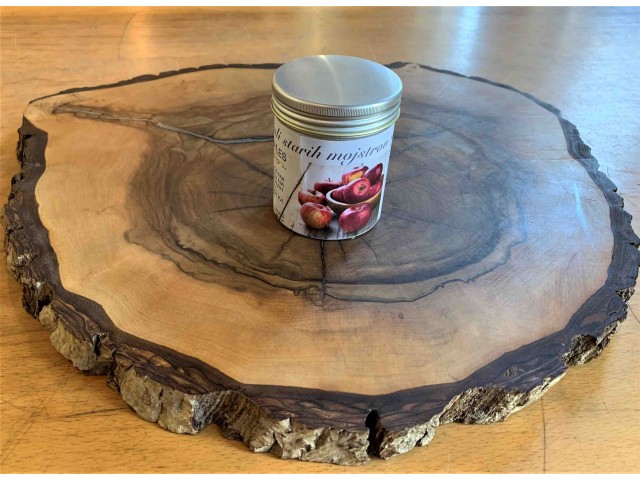 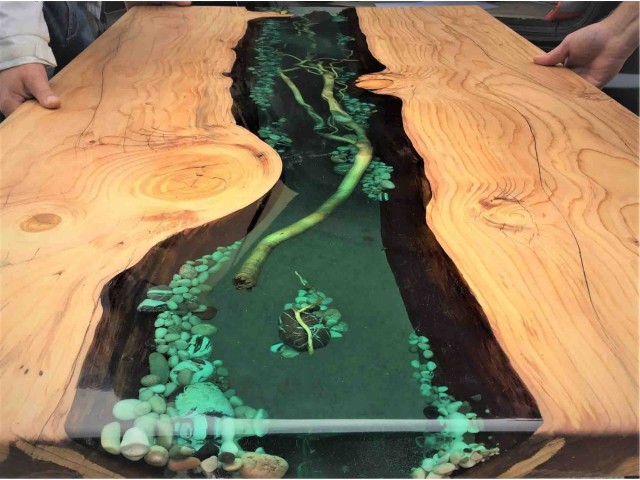 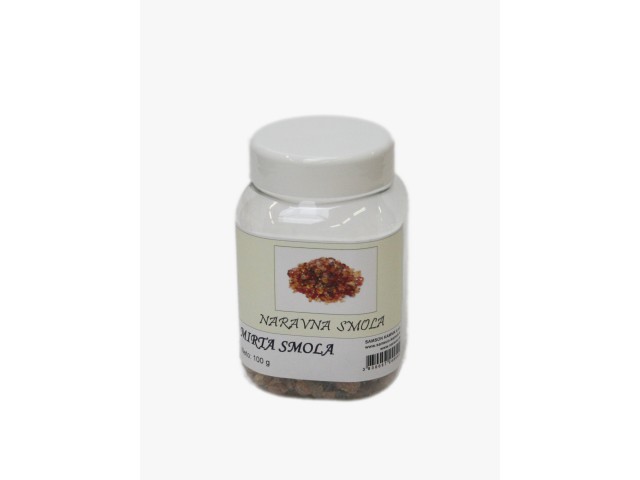 The true myrrh of commerce is that known as Herabol myrrh, a gum resin which is derived from various species of Balsamodendron and Commiphora. Bisabol myrrh is quite different in flavour and odour from Herabol myrrh, and appears to be derived principally from Balsamea erythrea.

Myrrh is a fragrant gum resin, varying in colour from pale yellow to almost black. It usually arrives in chests of very mixed qualities, which are either purchased as such (“sorts”) or are picked and graded into different qualities. It is found in small masses, from the size of a pea to that of a chestnut, soft when fresh, but becoming hard on keeping. It is used to some extent in medicine, and largely in the manufacture of toilet preparations, perfumery and incense, as its odour is particularly fragrant. Bisabol myrrh is used in the manufacture of Chinese Joss sticks. Myrrh, at one time, usually reached this country via Turkey, but for some years past it has been sent direct to London from India, Arabia and Somaliland. The only adulterants met with, except in rare occasions, are earthy matter and bdellium, or – in the case of Herabol myrrh – the Bisabol variety.

Herabol myrrh may be identified by the following reaction. About ten grains of the powdered gum resin are shaken for about ten minutes with 10 cc. of ether. The liquid is then filtered and 2 cc. of the filtrate are evaporated on a water bath in a porcelain capsule. The capsule containing the dry residue is then inverted over another containing strong nitric acid, so that the residue may come into contact with the fumes. A fine violet coloration results. Bisabol myrrh does not give this coloration. A good sample of myrrh will contain from 30 to 40 per cent. of resin soluble in alcohol.

GUM ELEMI semi-solid 500 g
The name “elemi” is in the ordinary way practically restricted to the somewhat soft aromatic oleo resinous body collected in the Philippine Islands from one or more species of Canarium, principally Canarium luzonicum
Price with VAT:
20,13 €
read more

PARALOID B 72 acrylic resin 500 g
Paraloid B-72 is a durable and non-yellowing acrylic polymer used for consolidating wall paintings (1-5%), fragile wood (5- 20%), etc. It may be used as a fixative when diluted with a solvent to secure markings on artifacts and as an adhesive (50%+) for a variety of substrates. Paraloid B-72 is soluble in acetone, toluene and isopropanol.
Price with VAT:
21,96 €
read more